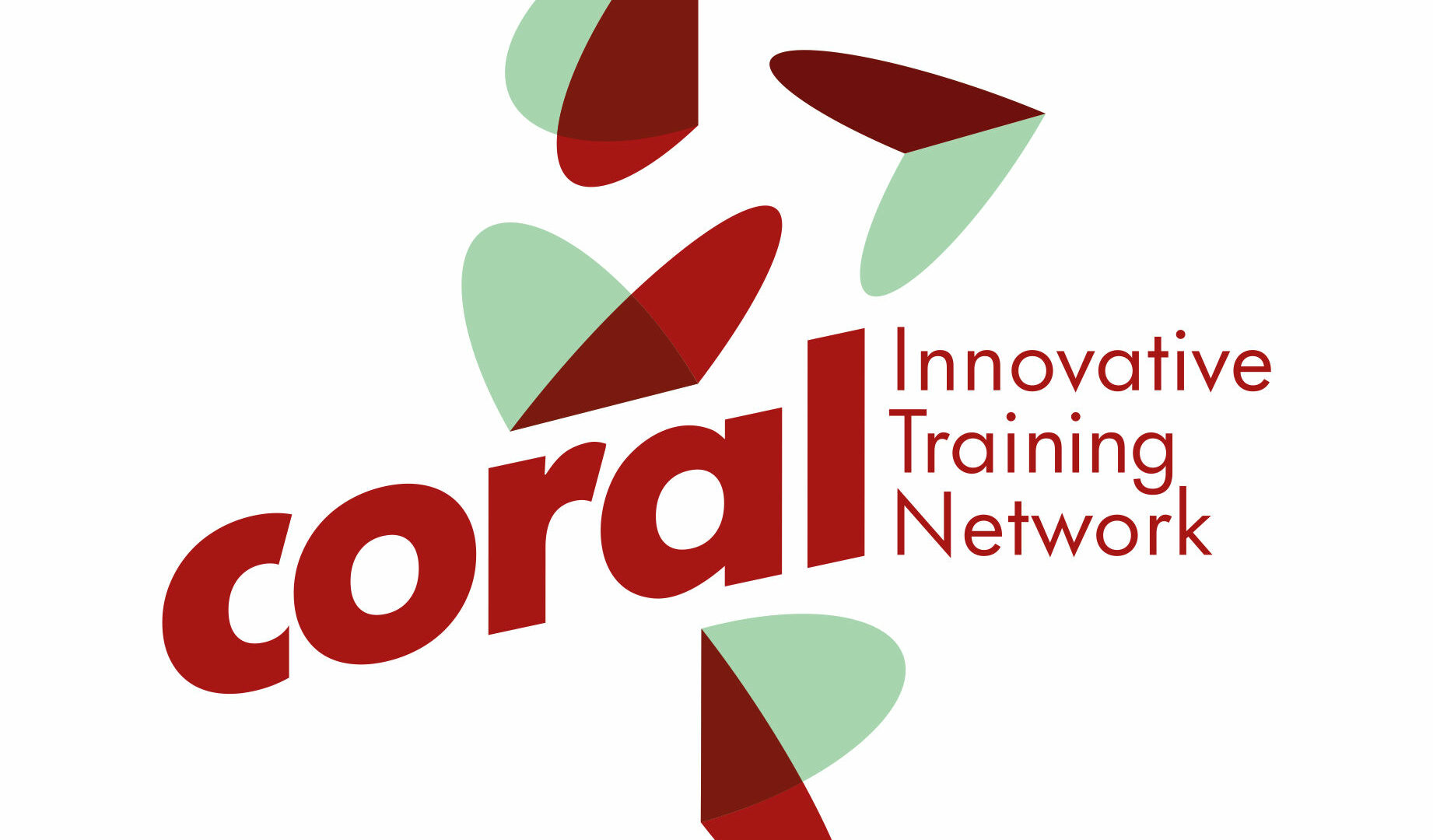 We are pleased to announce that Panteion University of Social and Political Sciences will coordinate the research project CORAL (CORAL – ITN Exploring the impacts of collaborative workspaces in rural and peripheral areas in the EU). The project is funded by the European Union’s Horizon 2020 research and innovation programme under the Marie Skłodowska-Curie Actions (MSCA) Innovative Training Networks (ITN) scheme. Spanning four years (2021- 2024), CORAL – ITN has a budget of € 3,8 million.

Collaborative workspaces (hereafter CWS) are increasingly becoming a subject of academic scrutiny as they are considered important intermediaries that help deliver socio-economic development, creativity and innovation. Until very recently, CWS were considered an urban phenomenon that could be found in big urban agglomerations aiming to support start-up entrepreneurs, freelancers and a wide range of creative professionals. So far, current studies have focused on the impact CWS have on urban development, working practices, especially labour precariousness, as well as on the wider creative economy of cities.

The ultimate goal of the project is to study the emergence of CWS in less densely populated cities in rural and even peripheral regions that face particular challenges such as low levels of investments, entrepreneurship and employability as well as brain drain. Assistant Professor Vasilis Avdikos, Consortium Coordinator of the project, points out that “Panteion University will be the project coordinator of a four-year transeuropean project with 15 partners from 6 countries. Funded by the project, early career researchers will get trained to study this emerging phenomenon that seems to constitute a dynamic way of organizing labour as well as fostering economic and social development in smaller cities and peripheries.The project will develop the research infrastructure necessary for the development of innovative EU policies that would in turn support such CWS initiatives”.

CORAL will be implemented through research, and a programme of lectures, training seminars and conferences, as well as networking events that will lead to the publication of research papers and 15 doctoral theses.

Throughout the project, all the planned events will be communicated to the general public aiming to build bridges with stakeholders beyond the European and international academic community. Wishing to act as a springboard for further discussion, CORAL – ITN will engage with start-ups from the wider sectors of creative and social entrepreneurship and innovation as well as actors from local and regional development.

More information will be published through the official website of the project to be released during February 2021. For more information on the CORAL project you can also get in contact with Vasilis Avdikos, Assistant Professor and Consortium Coordinator of the project at v.avdikos@panteion.gr 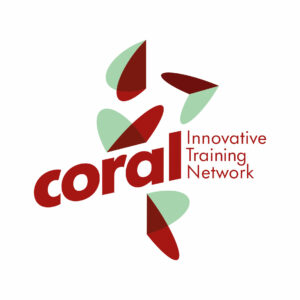